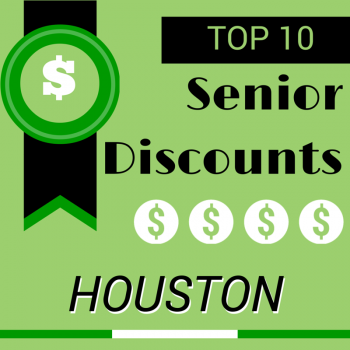 There’s so much to see and do in Houston that it would cost a fortune to take it all in. Senior discounts make it easier to enjoy some “retail therapy” and visit some of the city’s top attractions without paying full price. These 10 top senior deals in Houston are just the tip of the discount iceberg.

Read reviews and find assisted living in Houston on SeniorAdvisor.com.

Senior Discounts in Phoenix
How to Organize Medicine