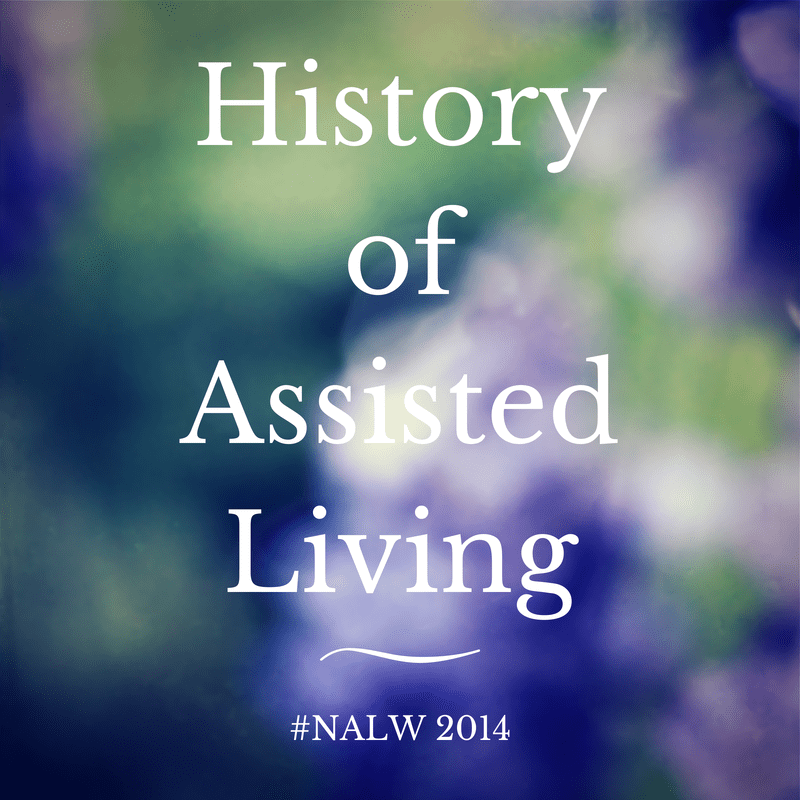 For families today searching for an acceptable senior living option, choices abound. Seniors and their families can pretty well trust that they’ll be able to select a living situation appropriate to their particular desires and needs. Some of those options we take for granted today have actually only come onto the scene in the past couple of decades.

Assisted living facilities are now one of the most popular choices available to seniors, but they’re a relatively new concept.

The Beginning of Assisted Living Facilities

After Dr. Keren Brown Wilson’s mother had a stroke, she spent several years living in a nursing home. When her daughter went to school to become a gerontologist, her mother suggested she use that knowledge to help out people like herself.

Brown Wilson’s mom didn’t really belong in a nursing home. She had some ability to take care of herself, just not enough to live on her own. Most nursing homes at the time were at best primarily designed for people much further along in their aging or illness than she was, and at worst plagued by issues of neglect or mistreatment. For people with plenty of money, there were better options, but families without much to spend had a hard time finding a good home for seniors unable to take care of themselves.

Brown Wilson took her mother’s words to heart and set out to do something about the options available. In the late 1980s, she started the first assisted care facility in the United States in Portland, Oregon.

The Growth of Assisted Living

Brown Wilson saw an obvious problem and worked to build a solution. In retrospect it seems obvious that assisted living should be a choice available to seniors, but it took someone making the first move for that to become the case.

The appeal of these facilities in comparison to nursing homes is obvious. They offer considerably more privacy. Brown Wilson insisted on including locks on the doors, a feature uncommon to nursing homes. Seniors can still live a fairly independent life, while taking advantage of onsite help from staff in typical day-to-day activities and the health care needs that come with age.

Many assisted care homes accept Medicaid, making them a feasible option for people like Brown Wilson’s mother with little to spend. A simple suggestion from one senior to her daughter helped shape how millions of aging Americans live today.

After a long and productive life, seniors have earned the ability to choose a lifestyle they find dignified and personally satisfying. The advent and spread of assisted care homes spoke to that need and put the option for a better life in the hands of many seniors.

Find assisted living in Portland, where it all began, or another city near you on SeniorAdvisor.com.