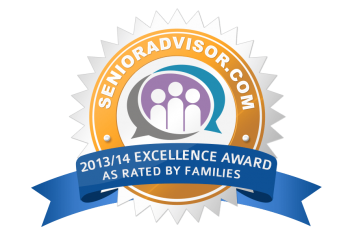 Winners of the Excellence Award are located all over the country and represent the top tier of independent living, assisted living, and Alzheimer’s care communities on the SeniorAdvisor.com website. This exclusive designation places the winners in the top one percent of senior living communities nationwide, according to consumers.

Additionally, five senior living organizations were chosen for excellence among their peers, based on the reviews and ratings provided by residents and their loved ones across all of their communities. The winning organizations include Capri Senior Communities, Spectrum Retirement Communities, Hawthorn Retirement Group, Leisure Care/One Eighty and Atria Senior Living.

“SeniorAdvisor.com was launched in early 2013 to fill a gap in the market for an online consumer feedback site specifically designed for senior living communities. We’ve published over 33,000 reviews since we launched in March of 2013, and all of our reviews are verified by staff as the authentic, first-hand experiences of real customers,” said Eric Seifert, President, SeniorAdvisor.com. “The SeniorAdvisor Excellence Awards provide top-performing communities with the recognition they deserve, based on the most important feedback – their own customer satisfaction.”

To qualify for an Excellence Award, communities must have received an average overall rating of at least 4.5 stars based on a minimum number of reviews, and offer at least one of three care types: assisted living, independent living, or memory care. Of the 42 states included among the 2013/14 winners, California communities outperformed their peers, representing 15 percent of the winners, with Texas coming in next at 8 percent. View the full list of award-winning senior living communities at SeniorAdvisor.com.

Excellence Award winners can share this honor in a number of ways, such as displaying the Excellence Award plaque onsite, uploading the award badge to their website, and using social media to promote their award to current and prospective families. 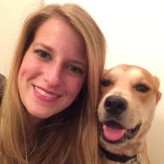